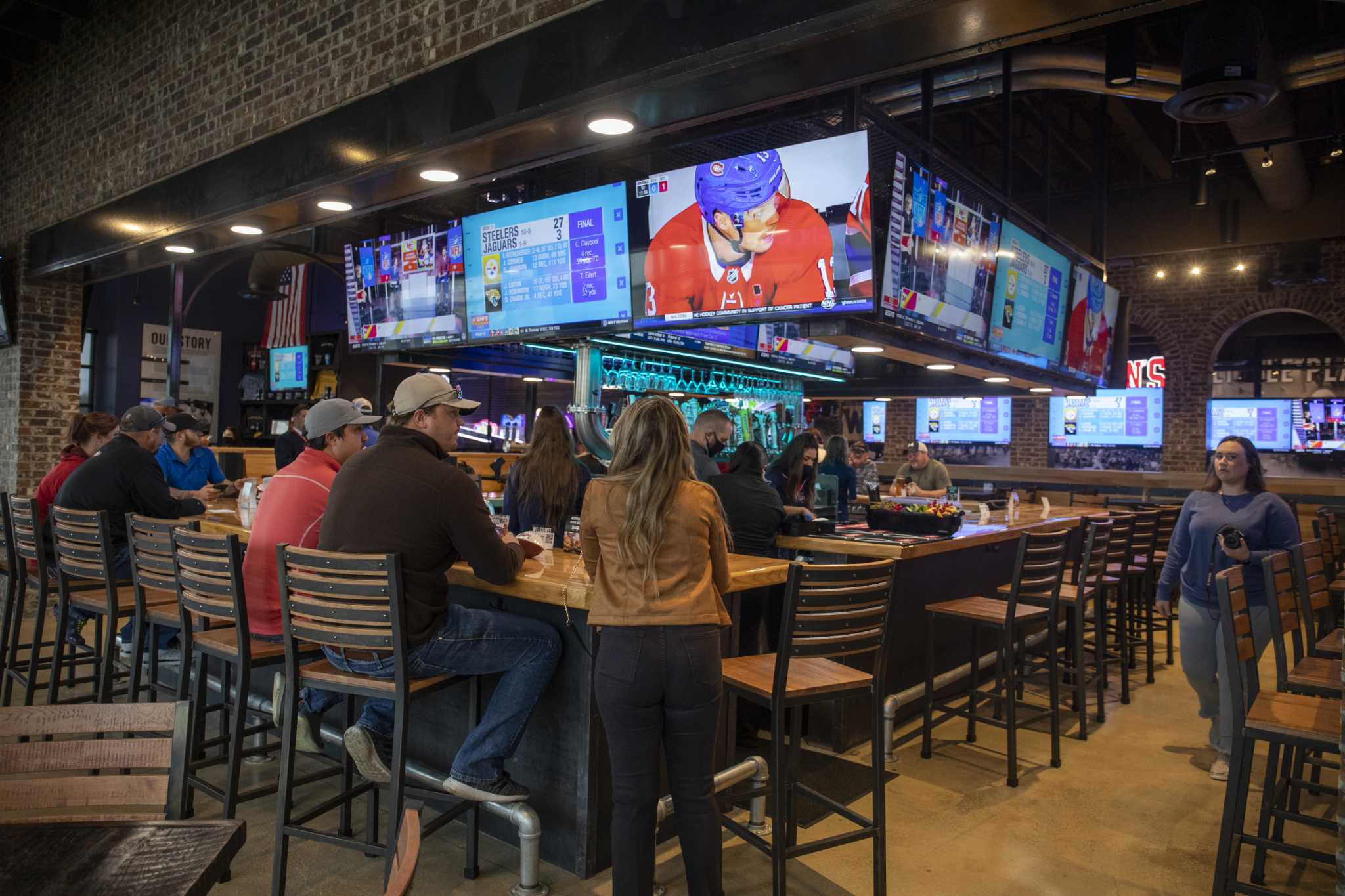 Your complete guide to Mardi Gras and Lenten offerings in Midland

Mardi Gras is today and although Midland is not New Orleans, local businesses still offer ways to celebrate. Mardi Gras is rooted in Catholic tradition as the last day of rejoicing before Lent, but is celebrated throughout Louisiana. Lent is a time of austerity leading up to Easter. Whether you’re looking for King Cake or seafood, Midland has options.

–Join Walk-On’s Sports Bistreaux for a Mardi Gras evening on Tuesdays from 5-9 p.m. Down South Seafood will be boiling crawfish, Cliff’s Food Wagon will have King Cake Funnel Cakes, there will be happy hour and DJ Shane performing.

–Woody’s Hideaway will host a Fat Tuesday Mardi Gras party on Tuesday starting at 7 p.m. The event will feature hurricanes and grenades. Marty G’s Cajun Food Truck will be on hand. The event will also raise funds for the MS Foundation of Midland.

Abstain from meat for Lent?

–Arby’s will be offering two fish sandwiches. The Crispy Fish Sandwich features Alaskan pollock, lettuce and tartar sauce on a sesame seed bun and the King’s Hawaiian Fish Deluxe features tomato and cheddar cheese then swaps the bun for a bun King’s Hawaiian.

–Dairy Queen will be offering a wild Alaska pollock sandwich.

–Jack in the Box will bring back its standard and deluxe versions of its fish sandwich. The sandwich features panko-crusted Alaska pollock fillet. The deluxe sandwich offers a double patty and two slices of American cheese.

–The Midland Downtown Farmers Market will take place from 9 a.m. to noon Saturday at the Museum of the Southwest.

–Celebrate Dr. Suess Day with cookies and other decorated goodies from 10 a.m. to 6 p.m. Wednesday at Golden Whisk.

–Presotea Midland will hold a grand opening on March 5 at 11 a.m. at 4416 Briarwood Ave. Suite 112. The shop is a bubble tea shop that opened its first location in Odessa. There will be a live DJ and a dance band.

–Cowboy Spirits will have a grand opening at 1 p.m. on March 5 at 4230 N Midland Drive. The event will include two cocktail tastings, a whiskey tasting and a dessert wine pairing with sweet treats.

–The Taste of the Permian Basin moved from the Bush Convention Center to the Horseshoe Pavilion on April 29. The 37th annual event hosts dozens of local restaurants showcasing their culinary delights. Tickets can be purchased at http://www.tastethebasin.com/.