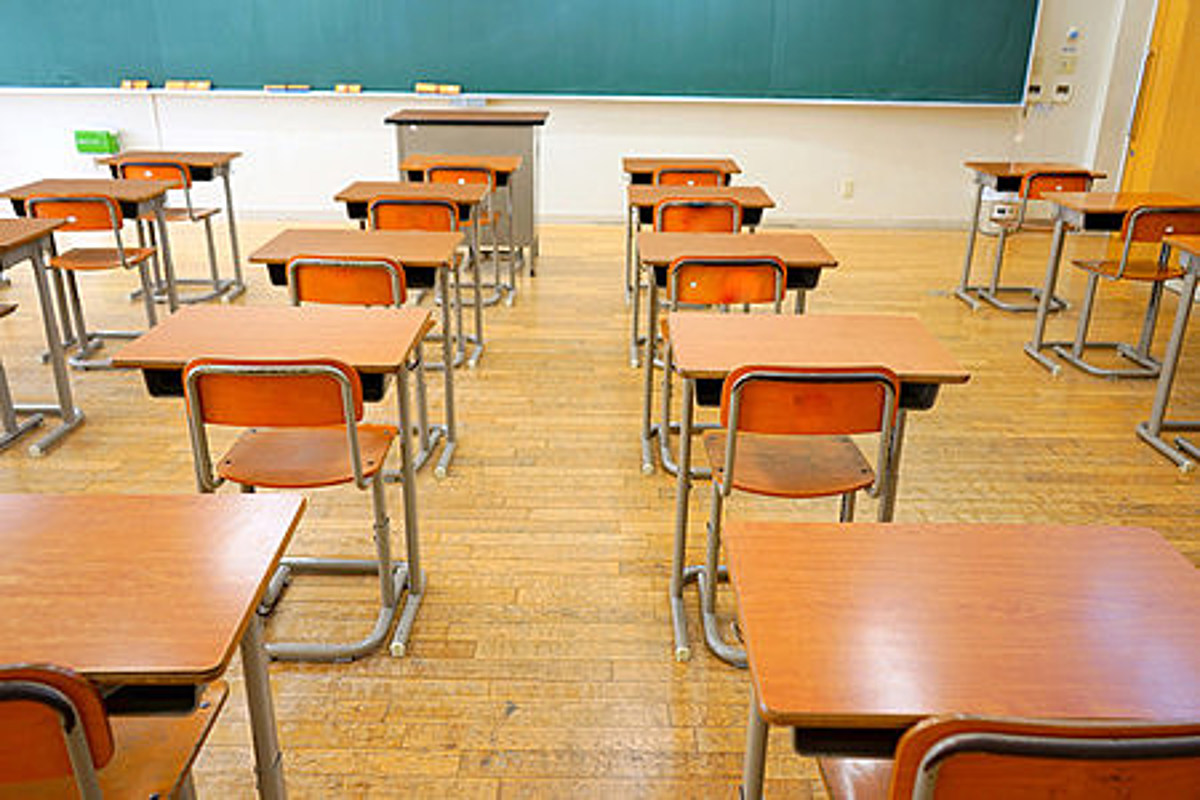 Officials from the Vestal School District said in-person classes are scheduled to resume on September 30 at Vestal Hills Elementary School after students were dismissed from class on Wednesday due to a potentially dangerous situation.

Officials at Vestal School said a regulator in the building’s secondary boiler malfunctioned, sending carbon monoxide into the building.

A building-wide system alarm went off in early September 29 indicating the detection of the deadly gas and the district decided to shut down the building.

Some students were warned to stay home while other students already on their buses were either driven home or taken to the African Road School auditorium to be picked up by a parent or guardian.

Officials say New York State Electric and Gas shut down the problematic boiler and the building’s systems have been checked by a third-party contractor for any electrical issues. The building was ventilated and air sampling was performed resulting in a zero reading on a carbon monoxide meter.

A statement from the Vestal School District at 5:25 p.m. on September 29 said that a district contractor had placed three carbon monoxide detectors in key areas of the building and that a retest needed to be performed before staff and students do report September 30.

CHECK IT OUT: Five Weird Things That Could Predict Your Health