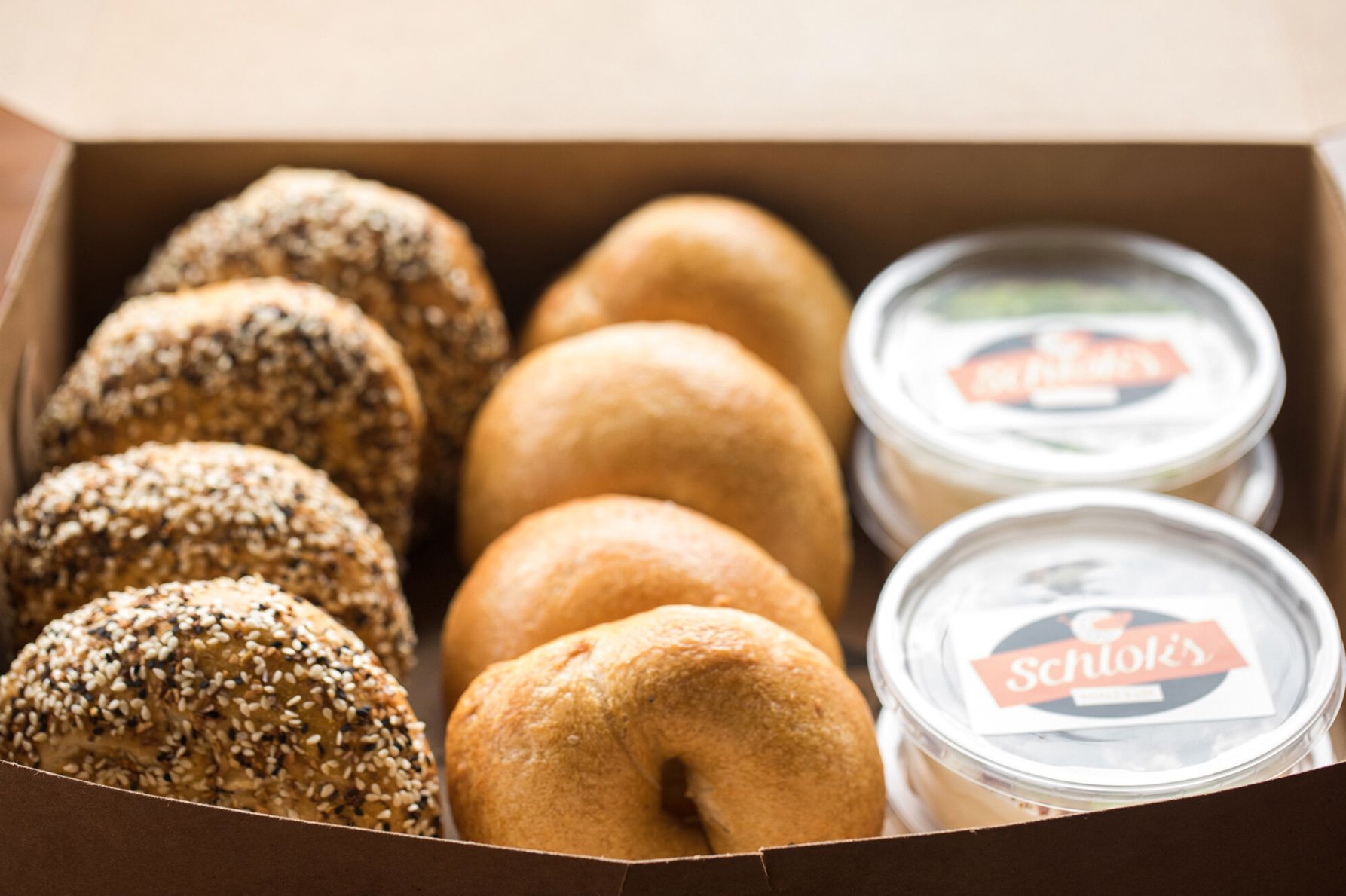 Not too long ago, San Franciscan transplants from the East Coast — particularly New York City — complained at length about the inability to find a decent bagel in the Bay Area. There were theories about how Manhattan water had to be even more perfect to produce the ideal bagel, or maybe it was something in the yeast.

The New York Times sent shockwaves through food media last spring when it deigned to claim that California now makes the best bagels in the country. (I have yet to find a bagel that compares to Absolute Bagels on Manhattan’s Upper West Side…fight me.) And he cited as examples Boichik Bagels in Berkeley and Midnite Bagel, the pop-up and based on the delivery bagel business launched in 2019 by former Tartine chef baker Nick Beitcher.

Now, as Eater reports, we just have to wait a few months before Midnite Bagel has a brick-and-mortar home in the Inner Sunset — though you can still order bagels for delivery or buy some from Bi-Rite or Rainbow, and Beitcher has a production facility already operational at 23rd and 3rd Streets. Midnite Bagel has signed a lease for the former Tea 4 You space at 646 Irving Street, which Eater announced last month.

Beitcher says it will be a “little, no-frills bagel shop” after a brief renovation inside — and bagel baking will continue in his commissary kitchen, with fresh bagels delivered to the store several times a day.

There will be bagel sandwiches, breakfast sandwiches, babka, “everything” cookies and coffee, and Beitcher promises a sandwich inspired by the one he grew up in New Rochelle, NY – with eggs , cream cheese and jelly.

Earlier than this opening, as early as the next week or two, you can expect to see the opening of Schlok’s Bagels in the NoPa neighborhood. Schlok’s announced its move last spring to a brick-and-mortar location at 1263 Fell Street, and as of last week, they’ve confirmed that some inspections are already being done and they’re preparing for an imminent opening.

“We are officially on track for a February opening,” they said on Instagram.

Co-founders Zack Schwab and James Lok (the brand name is a combination of their last names, you see) have a fan base built from their pandemic pop-up at The Snug in Pac Heights, where they took orders and handed out bagels and bagel sandwiches through a window.

The small store on Fell Street just off Divisadero also appears to have a window situation – or else it will just be a small counter service operation next to Hahdough Bakery on the corner of Falletti.

Unlike Midnite Bagel, which uses a sourdough starter in a very West Coast vein, Lok favors conventional yeast for its bagels at Schlok’s. And, he and Schwab have previously said that they “wanted to have a small menu and do the things that we do really really well.”

So that’s a lot of new bagelry action in just a few months! And the competition should give established stores Wise Sons and Daily Driver a run for their money.

Give chocolate for Valentine’s Day? Discover these 11 chocolatiers