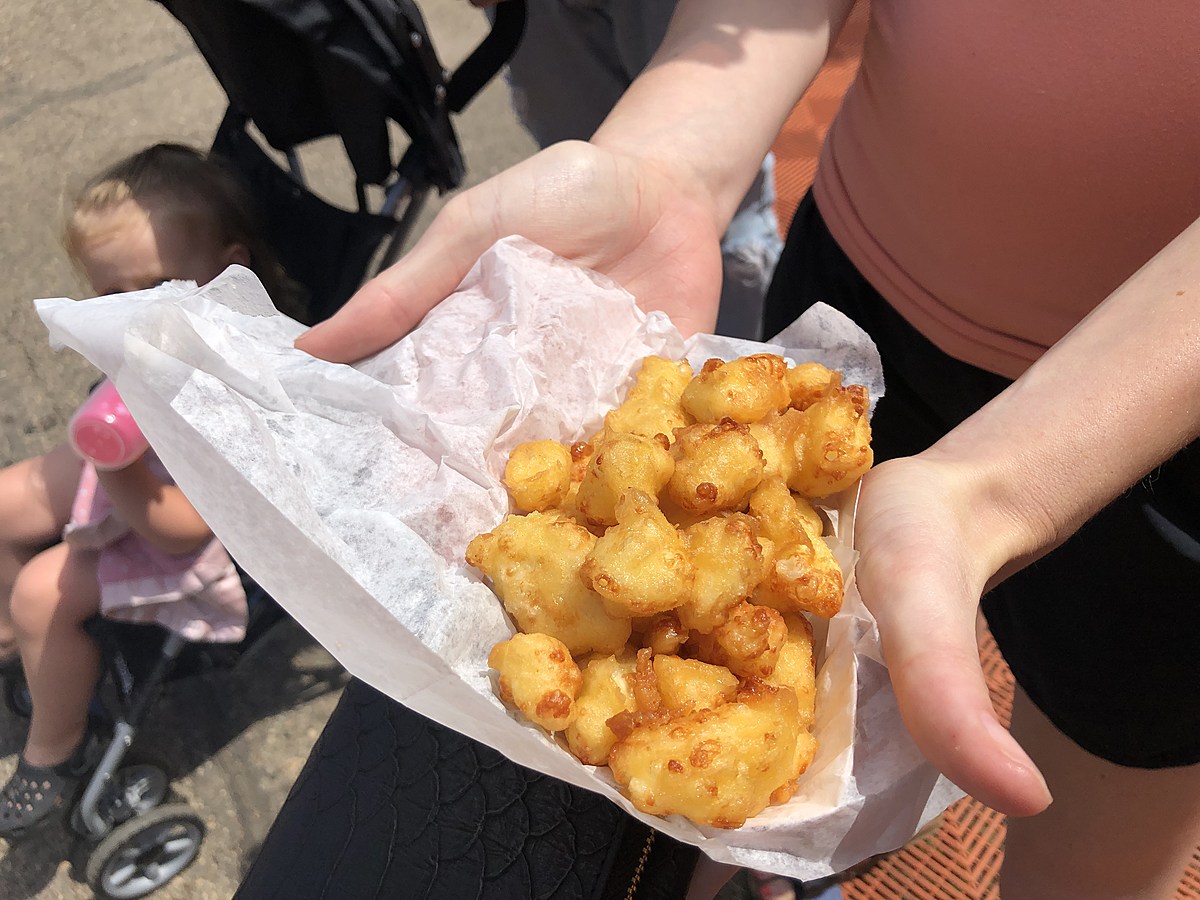 Ok, I’ll admit it, when I’m not working I either help unpack the boxes or run errands to the storage locker. It’s during some of the downtime that can come with performing these tasks that I’ll find myself scrolling through social media, and tonight I came across a combination of favorite foods that was something truly awful . Peanut butter on pizza.

So I often find my scroll stop when I come across something from the Minnesota Memes Facebook group. It could be a true Minnesota snark, a fact, or a fuzzy combination of the two. Thursday seemed like a day of honesty in the group with people sharing the things that make them different from those around them. It might have been “having no beans in your chili” for you “don’t like to fish” but to take it to such an awful combination of two of my favorite foods alone, pizza and peanut butter .

A photo was even left as evidence.

It’s horrible to watch, damn it! Did they bake a pizza with peanut butter on it? Was this included in a delivery? How good can that look??

But it’s the sauce that makes me gag thinking about it.

But a weird part of me also just wants to give it a try, just to see if I’m totally wrong and if it’s really that good.

THE DISH: Giving Thanks for These Holiday Treats | Food