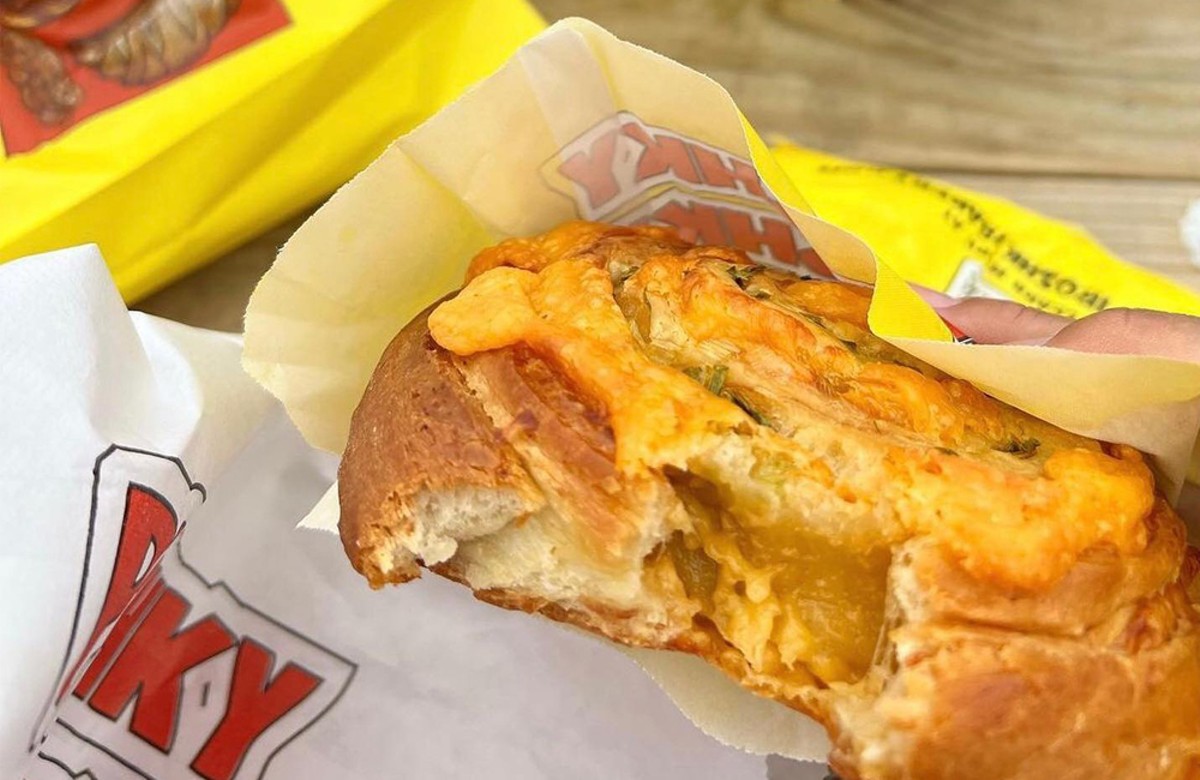 One of Seattle’s most popular bakeries is coming to Cincinnati, but only for one day.

Piroshky Piroshky celebrates its 30th anniversary of Eastern European-style baking with a road trip across America. And it’s making a stop at MadTree Brewing (3301 Madison Road, Oakley) on May 23.

Opened in 1992 in Seattle’s Pike Place Market by owner Olga Sagan, the bakery specializes in the titular piroshky — what its website describes as “hand pies.”

Sagan wanted to bring a taste of Russia to the Pacific Northwest, according to the website, and his piroshkies are “individually crafted from scratch and hand-molded into their own unique shapes.” Fillings range from sweet to savory, with popular options like potato and cheese, smoked salmon pâté, and chocolate hazelnut cream.

The pastries have been widely praised, with outlets like the Smithsonian calling the bakery one of the 20 most iconic foodie destinations across America and TV shows, including Zimmern’s List and Anthony Bourdain: No reservations to visit.

The Piroshky Piroshky Tour will also stop at Eudora Brewing Co. in Dayton, Ohio on May 24 before heading to North Carolina, Wisconsin and California.

See a full menu and pre-order Piroshky Piroshky for the Cincinnati or Dayton stop at piroshkybakery.com.

Send CityBeat a news or tip or submit calendar event.

The 7 Best Star Wars Vegan Recipes in the Galaxy