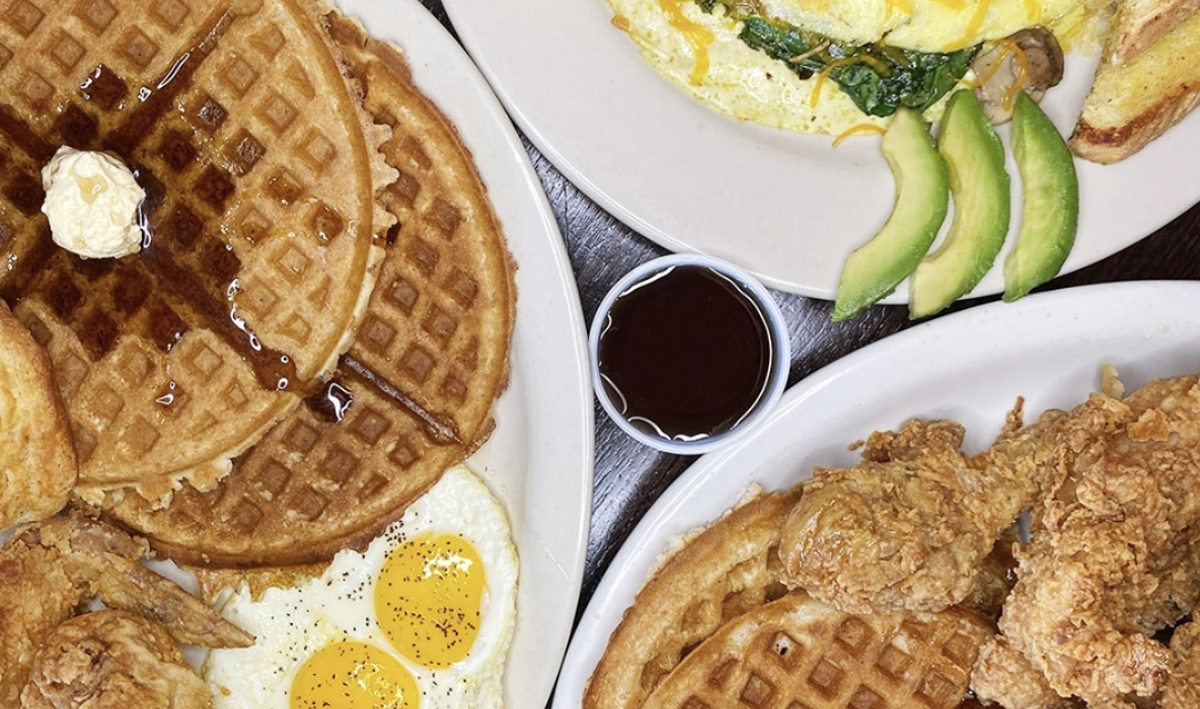 Mr. C’s Fried Chicken and Waffles has expanded its mini Southern Comfort Food Empire with a new location near the University of Texas at San Antonio.

With the opening of the spot at 6819 N. Loop 1604 West, the local chain now has three locations. The new outpost began serving cookies and gravy, fried green tomatoes and, of course, fried chicken and waffles on Monday, August 9, according to an Instagram post.

So many restaurants, so little time. Discover the latest culinary news from San Antonio with our Flavor Friday newsletter.

Dunkin ‘pulling out pumpkin stuff sooner than ever