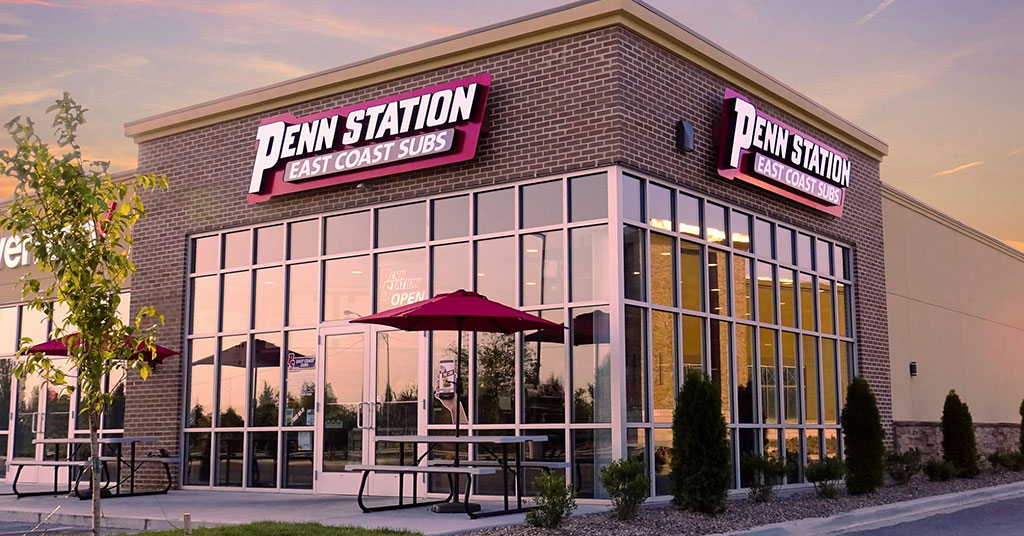 Agreements add 50 new restaurants to open over next 60 months

The new agreements include units in Knoxville and Nashville, Tennessee; Canton, Cleveland, Columbus and Dayton, Ohio; northern Kentucky; Charlotte and Winston-Salem, North Carolina; and St. Louis, Missouri. The franchisees are expected to open the new restaurants within the next 60 months or so.

â€œWe have development territory available in many major metropolitan areas for existing and potential new franchisees,â€ said Dunaway. â€œWe believe that many potential franchisees from other brands are very interested in expanding their portfolio now and our premium sandwich brand complements many categories, including the concepts of Chicken, Breakfast / Brunch, Mexican and Pizza. . We are very excited to see what the next five years hold in store for us, and the desire for growth of our existing franchisees speaks positively for Penn Station and our franchise community in general.

â€œThis incentive program offers franchisees the opportunity to introduce our concept to new markets at a reduced rate,â€ said Dunaway. â€œPenn Station has always grown in concentric circles from our original base in Cincinnati, and these target growth areas have been carefully chosen to align with our long-term goals. We believe there are excellent markets in these states that will provide great opportunities for multi-unit growth with a concept offering operational simplicity, premium products and an award-winning training program.

After graduating from the University of Miami, Osterfeld opened “Jeffrey’s Delicatessen” in 1983 in a shopping center in Dayton, Ohio. On a trip to Philadelphia to research the East Coast version of the sub sandwich, Osterfeld realized the popularity of that city’s famous cheesesteak sandwiches and began selling a similar version at his restaurant which is quickly became a customer favorite. He opened the first Penn Station in Cincinnati in 1985 with four sandwiches on the menu, all made to order directly in front of the customer, along with fresh cut fries and hand-squeezed lemonade.