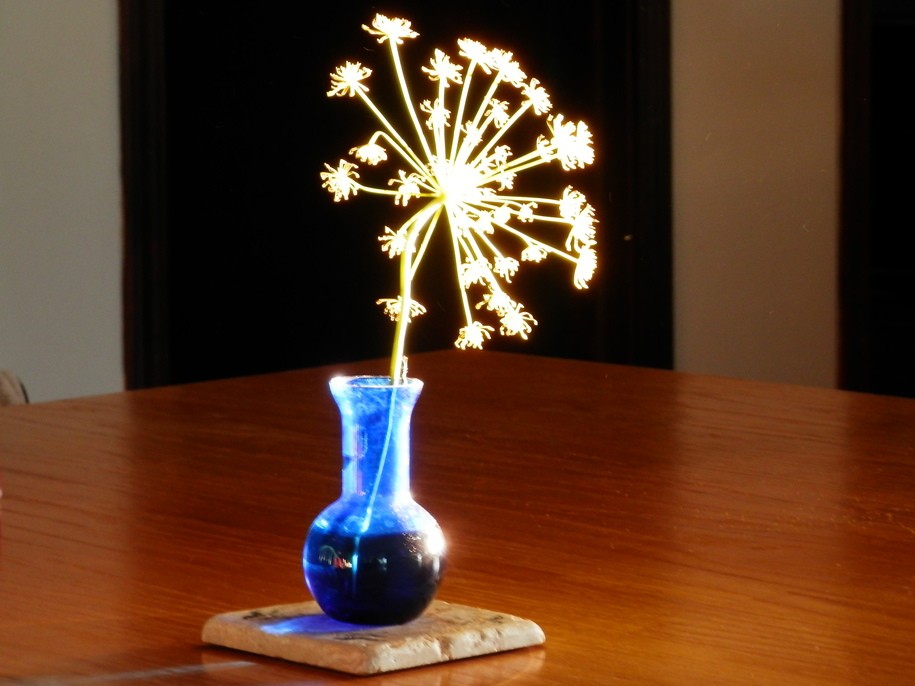 On birth defects and abortion

Today’s diary by oscarsmom on birth defects abortion bans reminds me of a Girl Scout outing a long time ago. We were going to bake cookies to bring them to the public handicapped facility and sing for the residents and bring some joy to the scouts in the dull lives of the people there.

I imagine our leaders expected a group of happy but lonely little girls, disabled but very much like us, who would love our cookies and our songs. Meeting them would open our eyes to the different lives of others.

We arrived and were led into a rather shabby cinder block basement where the residents were gathered. But the residents were men, old enough to be our fathers or grandfathers, and severely disabled. Several were microcephalic, with baby-sized heads on adult male bodies. A man was wandering aimlessly, but most were sitting motionless in wheelchairs, staring off into space, drooling, with no sign that they noticed we were there. One was attached to a manual truck, upright (sort of) but as still as a statue.

They were all dressed in dirty rags. None had socks. They had what looked like old t-shirts on their feet tied around the ankles with string. Some moaned but none of them spoke. A man ate a cookie but it seemed to be above the skill level of the others. We sang our songs, stayed for half an hour, then it was over. No one spoke in the car on the way home. Our leaders never said a word about what we saw that day and neither did we.

Our preconceptions about this situation were completely wrong, which brings me back to the anti-abortion movement, or forced birth, or whatever you choose to call it. It’s based on the bright-eyed expectation that all abortions involve a healthy but selfish woman who doesn’t think she wants a child but would fall in love with it as soon as she saw it. She may not think she can provide for the child, but she would love him so much that she would find a way, one way or another, and her life would be wonderfully enriched by the experience. And everyone would be happy.

But there are so many other stories around unwanted pregnancies: women who die for lack of abortion. Women who are killed because their husband/boyfriend does not want to take responsibility. Women whose careers are running out of steam or who lose their jobs altogether, either because of the responsibilities of motherhood or because of prejudice against mothers in the workplace. Children who fall into an already overburdened childcare system. Children who are abused either in foster care or by mothers and/or fathers who never wanted them. There are, as oscarsmom points out in her diary today, babies with severe birth defects who live only briefly and never know anything but pain. And there are the men in the basement of the public home for the handicapped.

Our scout leaders were right about one thing: the outing was an eye opener. Likewise, people are trying to open the eyes of the anti-abortion right. We need to keep pushing on that front, to keep countering fairy tales with real life stories.

All the best places for vegan food in Rhode Island