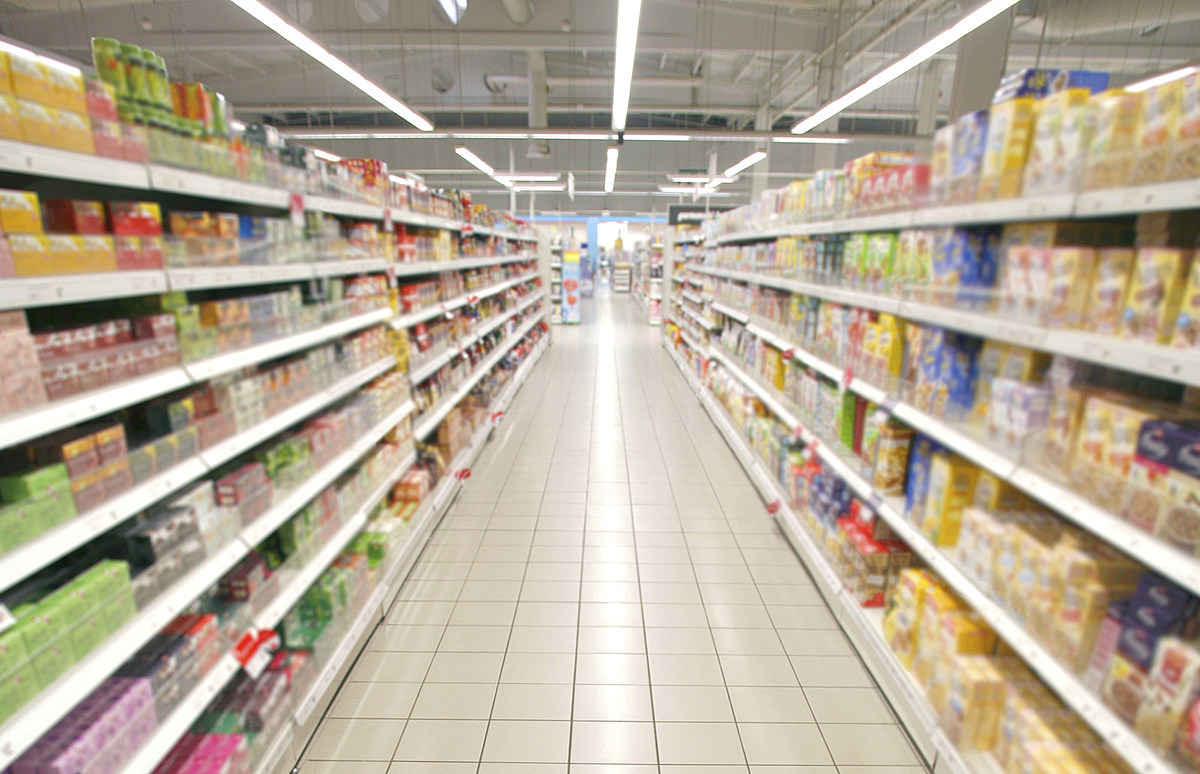 In July, we learned that Oklahoma lawmakers were pushing to end the sales tax on groceries. At that time, they announced that they would conduct a study to see what the possible impacts, both positive and negative, would be on the state. Well, they’ve done their research and it looks like they’re going to move on. Lawmakers will be meeting very soon to draft a bill to end the sales tax on groceries.

The Sooner State is just one of thirteen states that still have a sales tax on groceries, it’s about 4.5%. Thus, most countries do not tax people for groceries, although some states still tax ready-to-eat food products. While 4.5% doesn’t sound like a lot, it would definitely help a lot of Oklahomians when it comes to their grocery bill. Especially low income families or those with limited or fixed income such as the elderly and retirees.

A group of state lawmakers on both sides of the aisle agree, for the most part, and appear to support the idea and intention of drafting legislation that would end the sales tax on products from grocery store. It could be a bill that the two sides are working on together in a bipartisan effort to bring about truly positive change to the state. By doing this, it would certainly help the people of Oklahoma and even help stimulate the economy and ensure economic growth within the state. Most grocery budgets would certainly go a lot further.

Now that the study has been completed, lawmakers should start drafting new legislation to end the sales tax on groceries. At a minimum, they could readjust Oklahoma’s sales tax relief credit to better pay taxes on groceries. This has not changed since 1998 and obviously prices and expenses have increased significantly over the past 23 years since the last review and adjustment. Hopefully they get to work soon so we can start saving at the checkout and increasing our grocery budgets.

WATCH: Here Are Copy Recipes From 20 Of America’s Most Popular Fast Food Restaurants

Check Out Our Latest Stories Here!