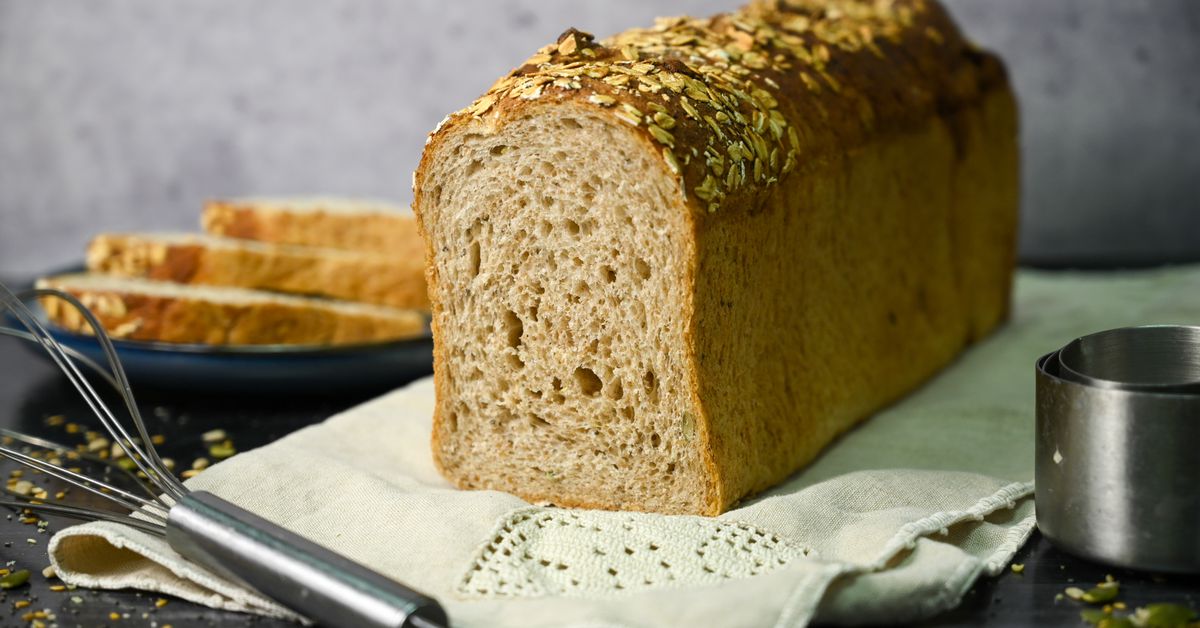 Ania Zaroda and Michael Gurevich – co-owners of popular Mike & Patty’s sandwich shop in Boston’s Bay Village neighborhood and the store’s growing sibling group – today announced the opening of another new location, Flourhouse Bakery, in the village of Newton in Nonantum. It will produce the muffins and English breads used at Mike & Patty’s, as well as a variety of other products for consumers as well as wholesale accounts.

Located at 140R Adams St., Newton, Flourhouse Bakery took over the former Prelude Bakery space, which opened in 2017. In fact, the address has been home to bakeries since the 1940s. Before Prelude, it was Blacker’s bread basket (an offshoot of Blacker’s Bakeshop), and before that she spent decades as an Italian bakery.

In today’s announcement from restaurant group Zaroda and Gurevich, M&A Brands, chief cooking and innovation director Chris Strange noted that Flourhouse will not be limited to French-style baked goods or Italian; it will offer “a variety of unique bakery products handcrafted from quality ingredients, locally sourced wherever possible.”

Flourhouse Bakery is already accepting pre-orders in line, with pickups starting September 23 and an open house with free samples on September 25 from 9 a.m. to 1 p.m. Eventually, Zaroda and Gurevich plan to offer delivery, pop-up menus and a full sales area.

Meanwhile, Mike & Patty’s has two locations on the way, in addition to the original Bay Village boutique and the location at the Bow Market in Somerville. (Mike & Patty’s also has a restaurant, Hot Box, at the Bow Market, which serves North Shore-style roast beef sandwiches and South Shore-style pizzas.) The sandwich shop will open in the next downtown food hall. Boston, High Street Place, likely this fall, and a Jamaican Plain expansion is also in the works for late this year or early next year.

The Mike & Patty’s team previously told Eater that the High Street Place location will be an â€œiterationâ€ of the original, not identical, as there will be more room to work. “It’s very exciting!” they said at the time. “We think High Street Place is going to be an amazing project.” As for the location of Jamaica Plain, which will be in the Hyde Square area, it is a big one – it will be the first Mike & Patty’s with room for dinner and will also have the largest menu, with bestsellers. from the other locations, plus a few exclusive menu items, more coffee drinks and even cocktails.