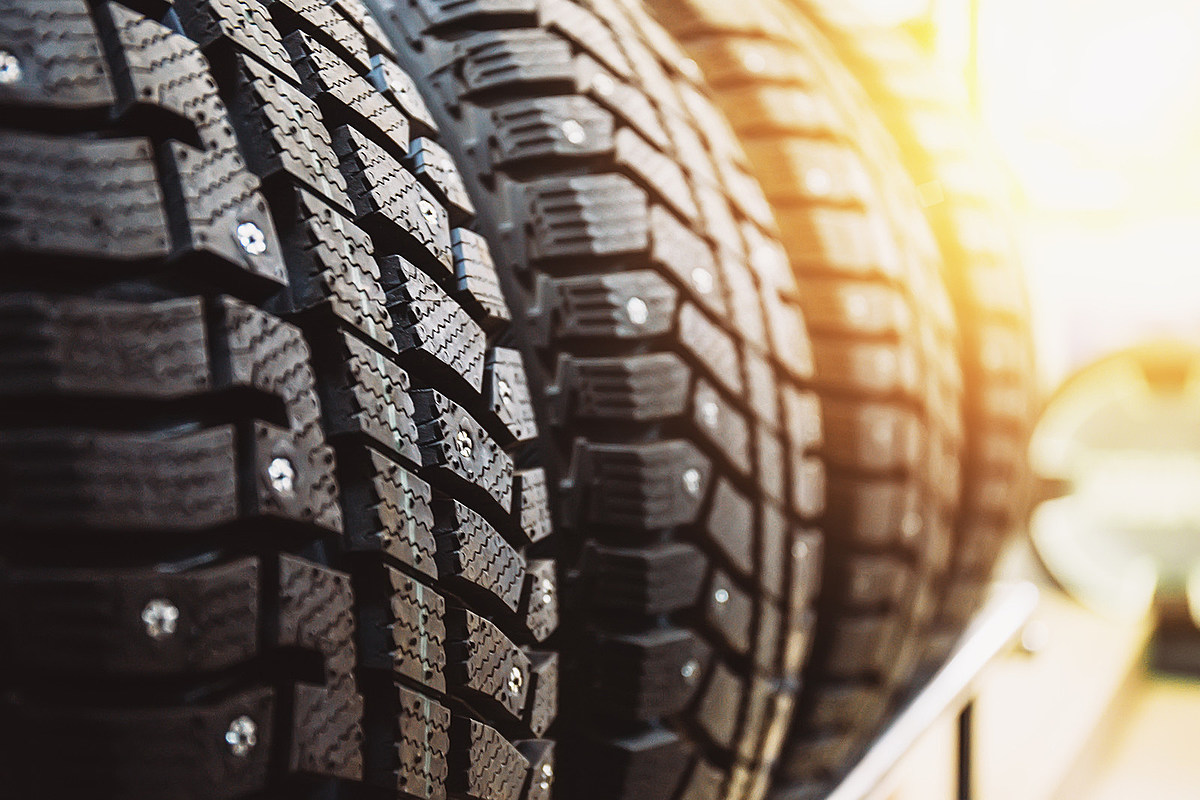 Would you think someone this age would be okay by now? When you think of someone who is 80, you can imagine someone who is hopefully happily retired, working on projects around the house or spending time with their grandchildren. . Maybe a fun game of Bingo? Well, maybe not this particular guy. An elderly man in the state could face a number of charges after officials said he recently attempted to destroy police property.

Police in Amsterdam, NY, said an 80-year-old man tried to puncture the tires of five of their vehicles. Officials say the man attempted to hatch the elaborate plot by throwing nails behind the rear tires of all five vehicles at the public security building. WNYT says the suspect was identified by security camera footage. Police said when the suspect was later arrested there were items in his vehicle that linked him to the crime.

It’s unclear why the 80-year-old suspect targeted police to begin with. You have to wonder what exactly was going on in his mind when he allegedly laid the nails out behind the police cars? WNYT says the suspect was also charged with driving with a suspended license.

In another story from the same area, the Saratoga County Sheriff’s Office says a man from Ballston Spa, NY, broke into a McDonald’s early in the morning in mid-September. Few details are available at this time, but police have been able to find the stolen goods from the suspect’s apartment. Police did not elaborate on the reason for the alleged break-in, although we can assume he wanted a late-night snack and the place just wasn’t open at the time. nor was there any specifics as to what food or ingredients the man allegedly stole.

Police said the man broke into the fast food restaurant early Monday morning and fled with food and other stolen goods. We may actually have a real Hamburglar we’re dealing with here. Someone called Officer Big Mac?

CHECK IT OUT: See America’s 100 Most Popular Brands

Dallas pop-ups to check out this weekend