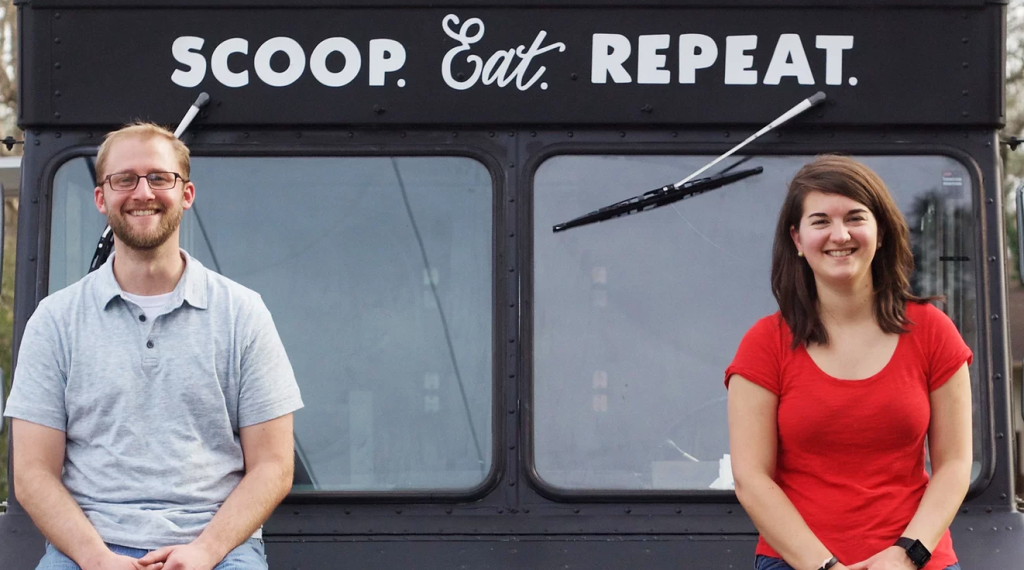 Extract from The Tribune staff reports

TRUSSVILLE – Bendy’s Cookies and Cream is coming to Trussville in spring 2022.

According to the Bendy’s Cookies and Cream website, Ben and Wendy Treadwell, or as family and friends call them “Bendy,” got married in April 2014 and at their wedding they served homemade cookies with milk. Wendy has always loved to cook, and before marrying Ben, she wanted to open a frozen sandwich shop called Cookies & Cream.

In the summer of 2014, “Bendy” started planning to make Cookies & Cream’s dream come true. With the help of friends and family as taste testers, Bendy’s Cookies and Cream began to take shape.

Fast forward to 2015, “Bendy” bought a 1990 Chevy P30 minivan and converted it to a food truck. Wendy started testing recipes and Ben got his hands dirty renovating the truck. Finally, it all came together in early 2016 for Bendy’s Cookies & Cream to start serving the streets and at events across Birmingham. Three years later, they opened their storefront in Cahaba Heights.

Now Bendy’s Cookies and Cream plans to expand by coming to Trussville. They will be located in downtown Trussville behind Half Shell Oyster House and two doors down from City Bowls.