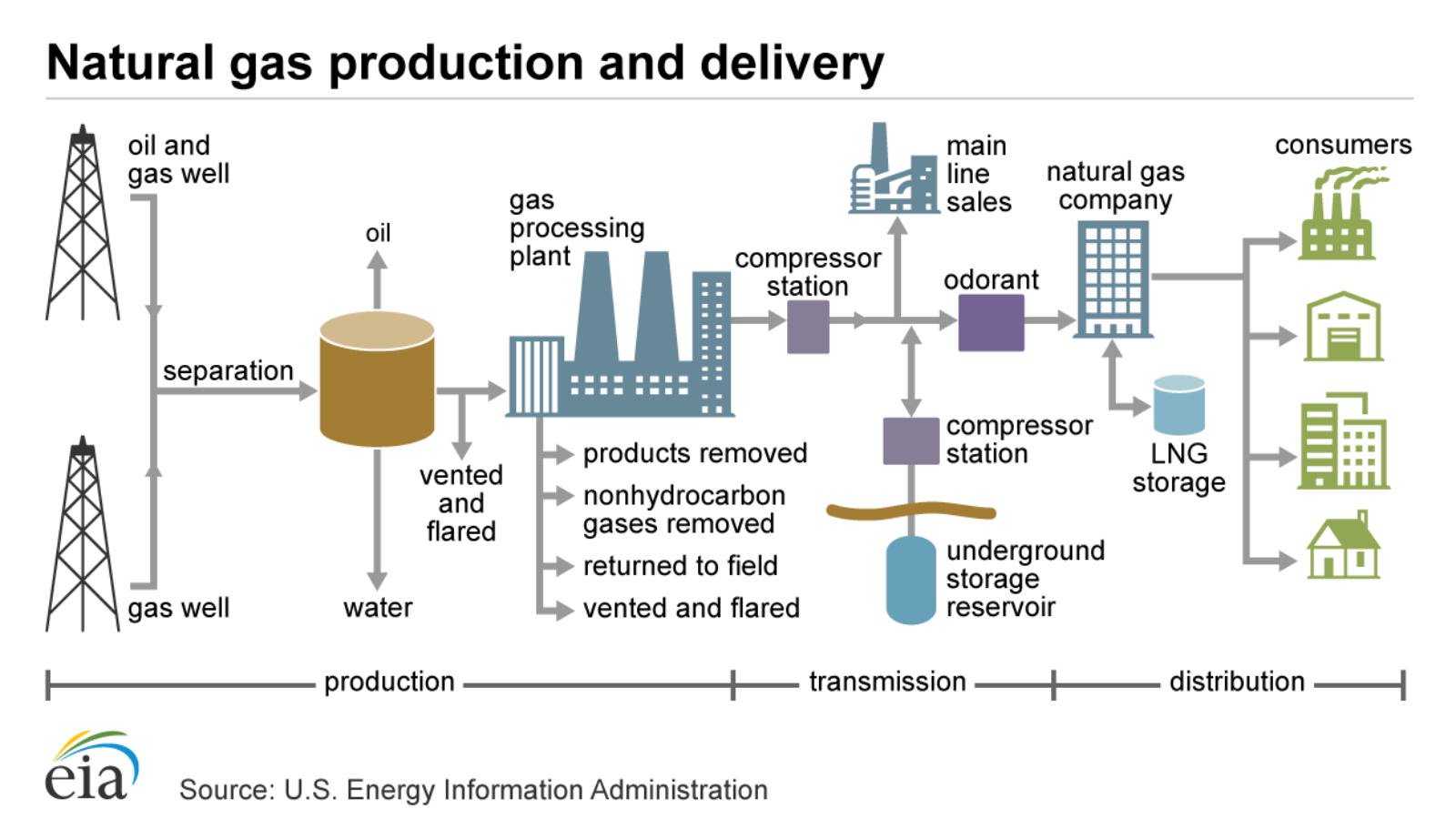 Are gas stoves bad for the climate?

I admit I can be a little paranoid when it comes to methane gas. The invisible, highly flammable fossil fuel triggers my health anxiety, leading me to imagine worst-case scenarios: “I smell gas!” leads to “We have a gas leak!” this then leads to “We have to evacuate before we explode!” Safe to say, I lost some sleep over it.

I haven’t always been the most reliable narrator on this topic either, as my freshman roommate could tell you after being bombarded by campus security when I reported a possible gas leak that was going on. turned out to be just in my head (or, maybe, my nose). But, given that gas stoves can cause dangerous levels of air pollutants that can seriously affect your health even when they’re operating “properly,” my anxiety isn’t completely unfounded.

Last month, my friends and I moved into a new apartment. Pushing our couch up the stairs and hanging string lights along the window, I noticed this familiar smell wafting from the kitchen. After my friends confirmed the smell was not psychosomatic, we called our property manager and, low and behold, the pilot light was out, meaning the furnace was slowly leaking methane directly into our apartment.

Once the pilot light was attached, I didn’t smell any gas. But, as a climate activist, I knew full well that a leaky oven was just the tip of the iceberg when it came to methane pollution.

Methane gas: the link with the climate

You see, before methane reaches your gas stove to boil your pasta or bake those cookies, it must first be produced from one of the more than 900,000 oil and gas wells that are active in the United States today. Then it travels some of the 3 million miles of gas pipelines across the country, passing through treatment facilities to remove impurities and add that rotten egg smell (that’s right, methane is naturally odorless!) . Finally, it is distributed to consumers to power our homes, heat our buildings and light our stoves.

At each stage, methane leaks occur. Why is it a problem? Well, methane is a greenhouse gas, which means that once released into the atmosphere, it traps heat and contributes to global warming. It is important to note that methane has more than 80 times the global warming potential of carbon dioxide (CO2), which means that methane gas is 80 times more powerful at trapping heat in the atmosphere than CO2.

The methane gas industry has worked hard to hide its adverse climate effects, which scientists have known about for decades. Gas companies have positioned themselves as the “cleaner than coal” transition fuel to renewable energy. They also deliberately advertised their product as “natural gas” to make us think it’s good for the planet. While methane gas-fired power plants produce less CO2 than coal-fired power plants during the combustion process, taking into account the methane leaks that occur during the extraction and distribution processes, gas-fired power plants gas can be as bad, or even worse, than coal-fired plants in terms of the climate. warming effects.

So, from the pipeline thousands of miles away to my kitchen oven, methane leaks are a big problem. You might think that after that long journey, once the gas hits your stove, it doesn’t leak out in such large amounts to harm the climate, right?

Well, actually, not fair. A recent Stanford University study estimated that the annual emissions from methane leaks from gas stoves could have a climate impact comparable to the annual CO2 emissions from half a million cars. And although the leak rate is higher when a gas stove is on, the study also found that methane leaks still occur when the stoves are off (which is most of the time) and, in Overall, the majority of methane leaks occur when the burners are not lit. use.

So the question remains, what can we do to solve it?

Electric stoves (and buildings) are the future:

As lawmakers and the public have become more aware of the health and climate risks associated with methane gas, the desire to go electric has grown. Not only do stoves and electrical appliances have none of the indoor air pollution impacts of gas stoves, but since there are no direct methane leaks from these stoves either, they are much better. for the climate.

Electrical appliances will become even more environmentally friendly as we increase the share of renewable energy on the grid which has quadrupled in the last decade alone and is expected to continue to grow. According to a recent report, electrifying all homes and buildings by 2050 could have the same climate effects as taking nearly a quarter of the country’s cars off the road for a year.

Turns out, there’s plenty to worry about when it comes to gas stoves. We cannot let the oil and gas industry continue to pollute our climate and our homes any longer. For the safety of your home and the well-being of this planet we all share, the next time you upgrade your stove, I tell you, go electric.

ZAGG introduces screen and body protection for the