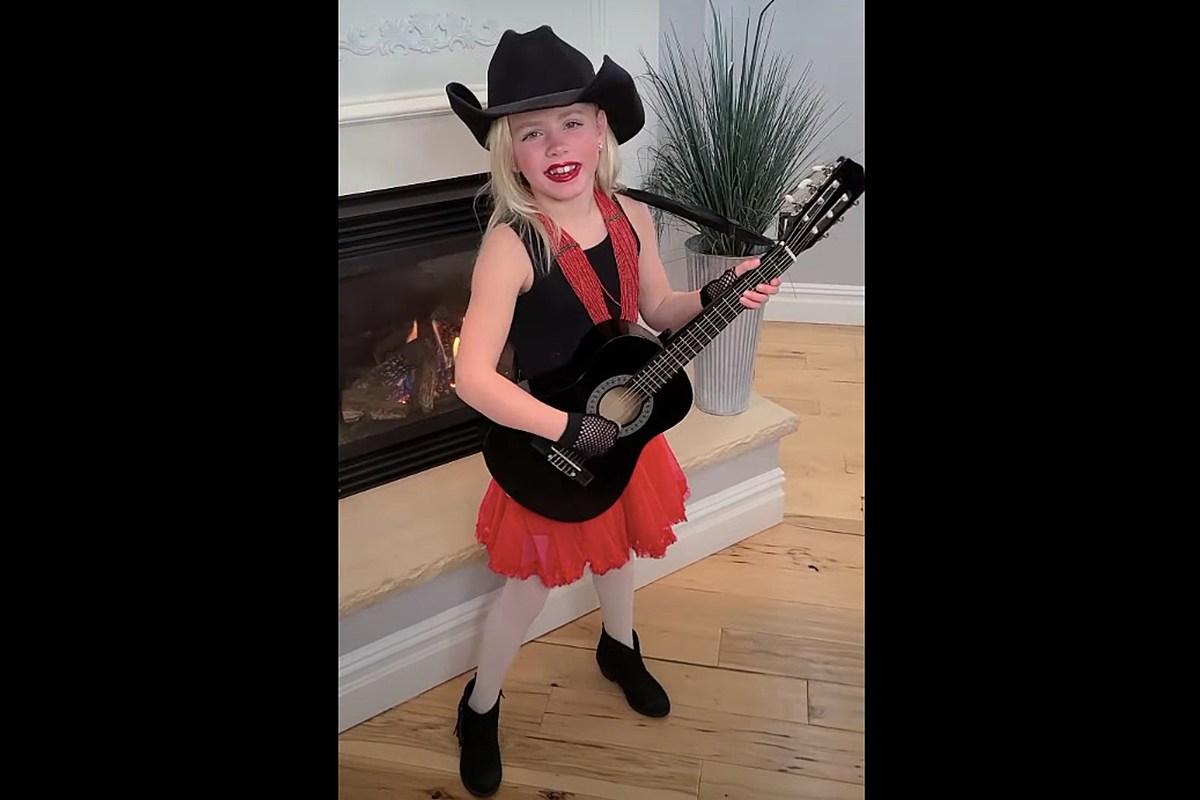 Man, I wish I was this ambitious when I was a Girl Scout peddling Thin Mints for the 1540 troop in the early 2000s. All I did was sit in front of a hit video asking if customers wanted to buy a box of cookies.

(That anecdote alone just sent me into “Okay Boomer” territory, [kids, ask your parents about Blockbuster Videos] let me take my walker before continuing….)

Monmouth County Girl Scout Raven Lee has taken cookie sales to a whole new level this year. While us fools shyly went door to door asking if our neighbors wanted to buy peanut butter cookies, this Brownie performed a parody of Walker Hayes’ “Fancy Like” to sell his cookies.

You’d recognize the song from its appearance in Applebee’s boring and catchy commercial, here’s the clip:

The best part of the Raven parody? It was not a half-hearted effort. There are plenty of costume changes involved in this video of Troupe 573 star Brownie.

Fair warning before watching this video: this is a total earworm, be prepared for it to get stuck in your head for a while.

“Be classy like a Thin Mint on a date night. Adventurers are new, they’re out of sight. Give her Clovers, which are shortbread. “Caramel is my favorite!” That’s what she said.”

As of this writing, Raven is only a hundred squares away from her goal. You can help her by ordering Girl Scout Cookies here. As she says in the song, “It’s a great Valentine’s Day gift for your schnookies!”

The above post reflects the thoughts and observations of New Jersey 101.5’s Kylie Moore. All opinions expressed are those of Kylie. You can follow Kylie on Instagram.

WATCH: Food story from the year you were born

From product innovations to major recalls, Stacker has studied what’s happened in food history every year since 1921, according to government news and sources.